The Future of Visual Media Part One 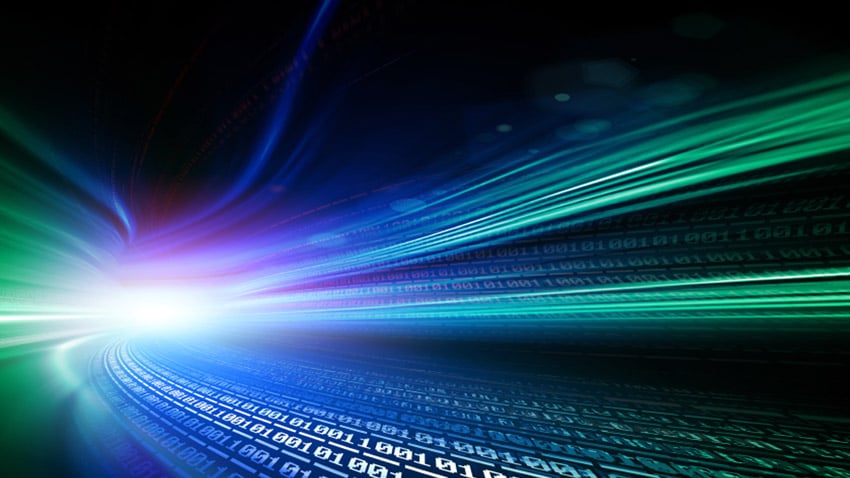 The future of visual media is something I think about on a regular basis. A lot has changed visually in the contemporary church over the past twenty years and I’m always thinking of how things will change over the next decade or two.

As a church media producer I’m always thinking about how I can expand my services, products and designs to further propel churches to create richer visual experiences and environments. I want to see churches move forward with new technologies that expand our current norms for imagination, excellence and quality in the church.

I believe the future of visual media is GPU accelerated graphics. This will be visual media that will be rendered in real time thanks to your computer’s graphics processing unit (GPU). Currently organizations are using pre-rendered video loops that play for thirty or so seconds, loop back to their beginning and play over again. This is limiting, because what happens in that thirty seconds is static and predetermined. A motion background with yellow swirling dots will always be a motion with yellow swirling dots. It has a locked in frame rate, resolution, color depth, design and tempo. Yes, some off-the-shelf software will allow you to play with those parameters a little, but from the point of view of the motion designer who produced the video, that motion was specifically designed to play the best in one particular way.

Real time graphics that are processed using the GPU would be specifically designed to be adjusted without any degradation or distortion. For example a motion could be slowed down by 75% and still have a thirty unique frames to play every second. You could easily change the color of the entire composition and also adjust the hue, tone and saturation of individual elements within the design itself, plus add or subtract elements in their entirety. Like magic all of these changes could be made seamlessly in real time. Rather than a meaningless cross fade from one video to another, which is the default method in today’s video switching, transitions from one color to another or the addition of elements could bring a whole new level of narrative to visual storytelling. Meaning could emerge when a night sky scene changes from ten stars to a thousand stars lighting up the sky or when a distant cross on a hillside fades from green to black to red to white and then to gold, and all in perfect time to song or presentation.

What do you think? Do you think GPU accelerated graphics is the future of visual media in the church? Where do you see the future headed?

Stay tuned for part two as I dive deeper into the future of visual media. 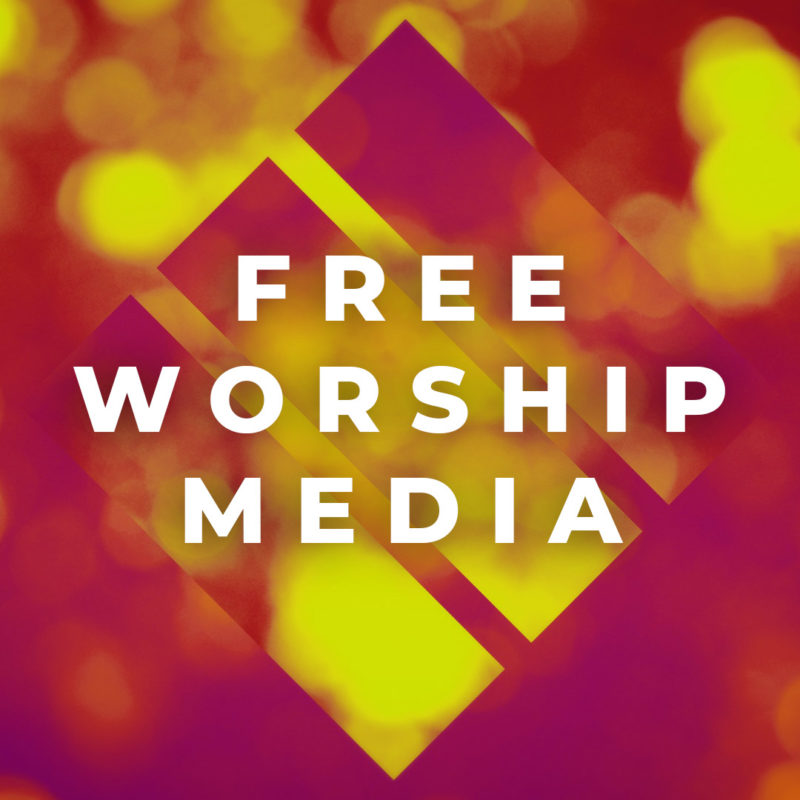 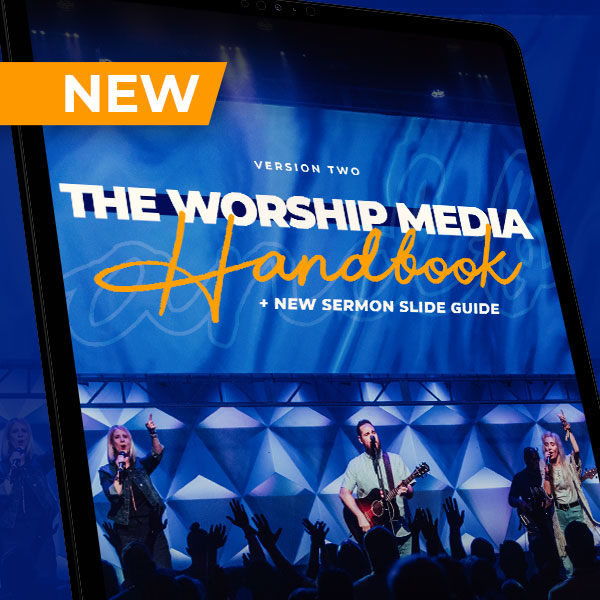 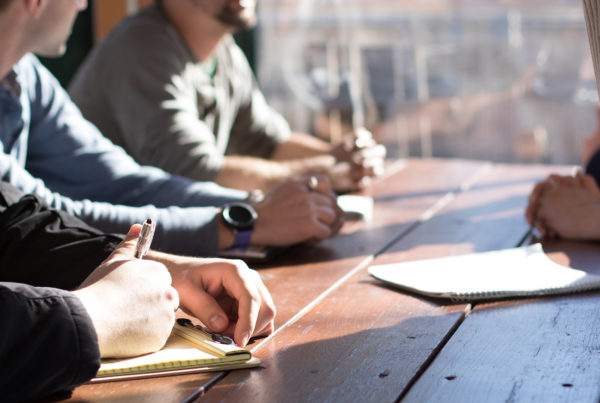 3 Guaranteed Ways To Earn Trust With Your Leadership 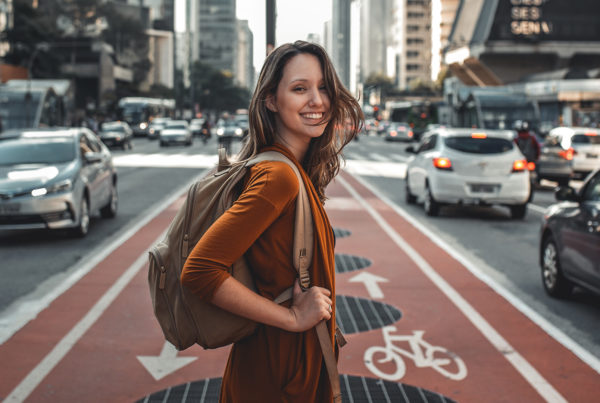 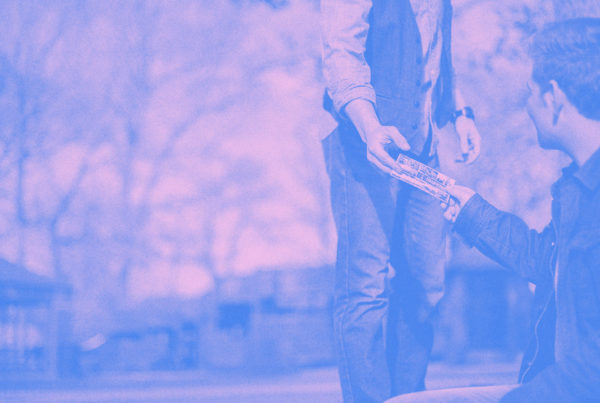 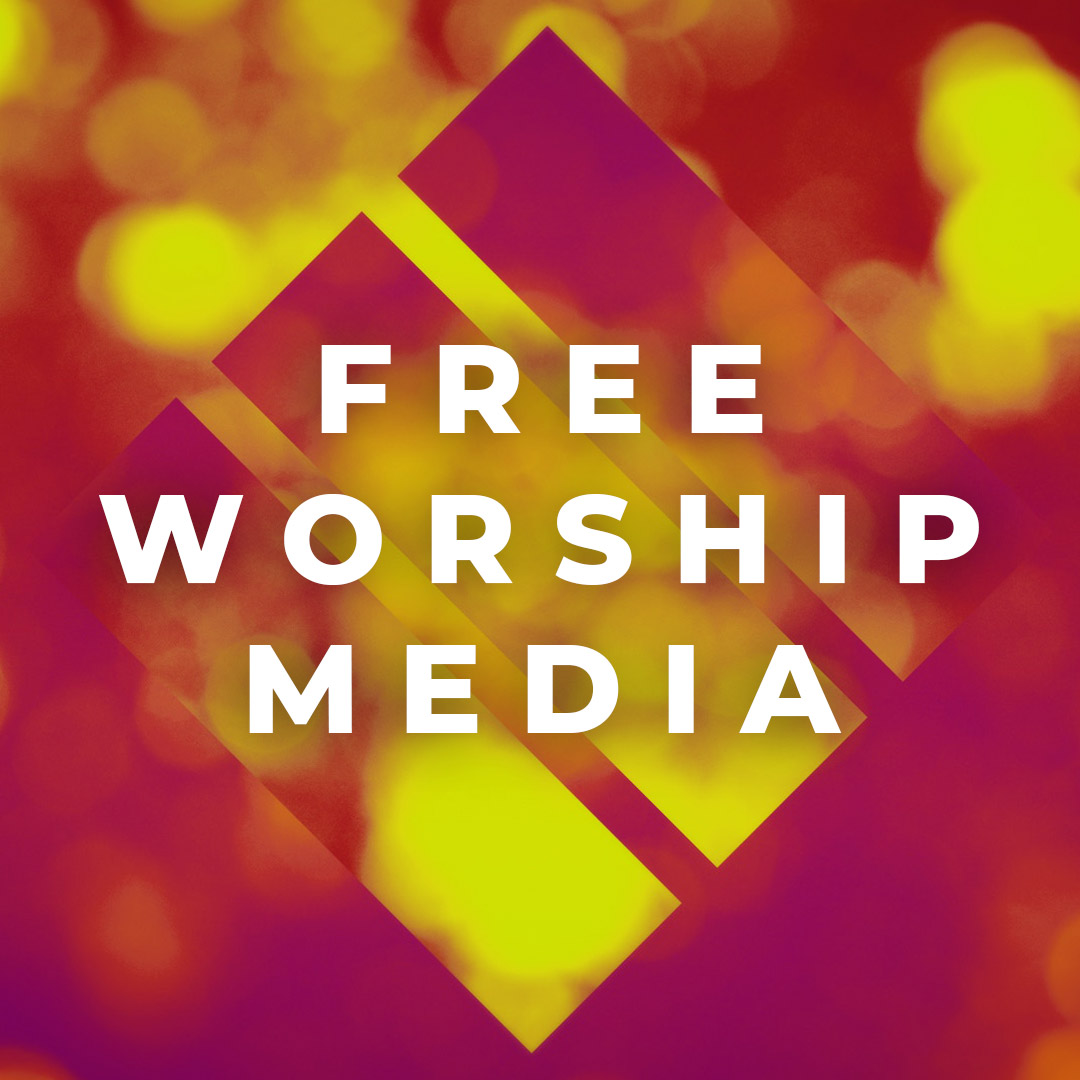